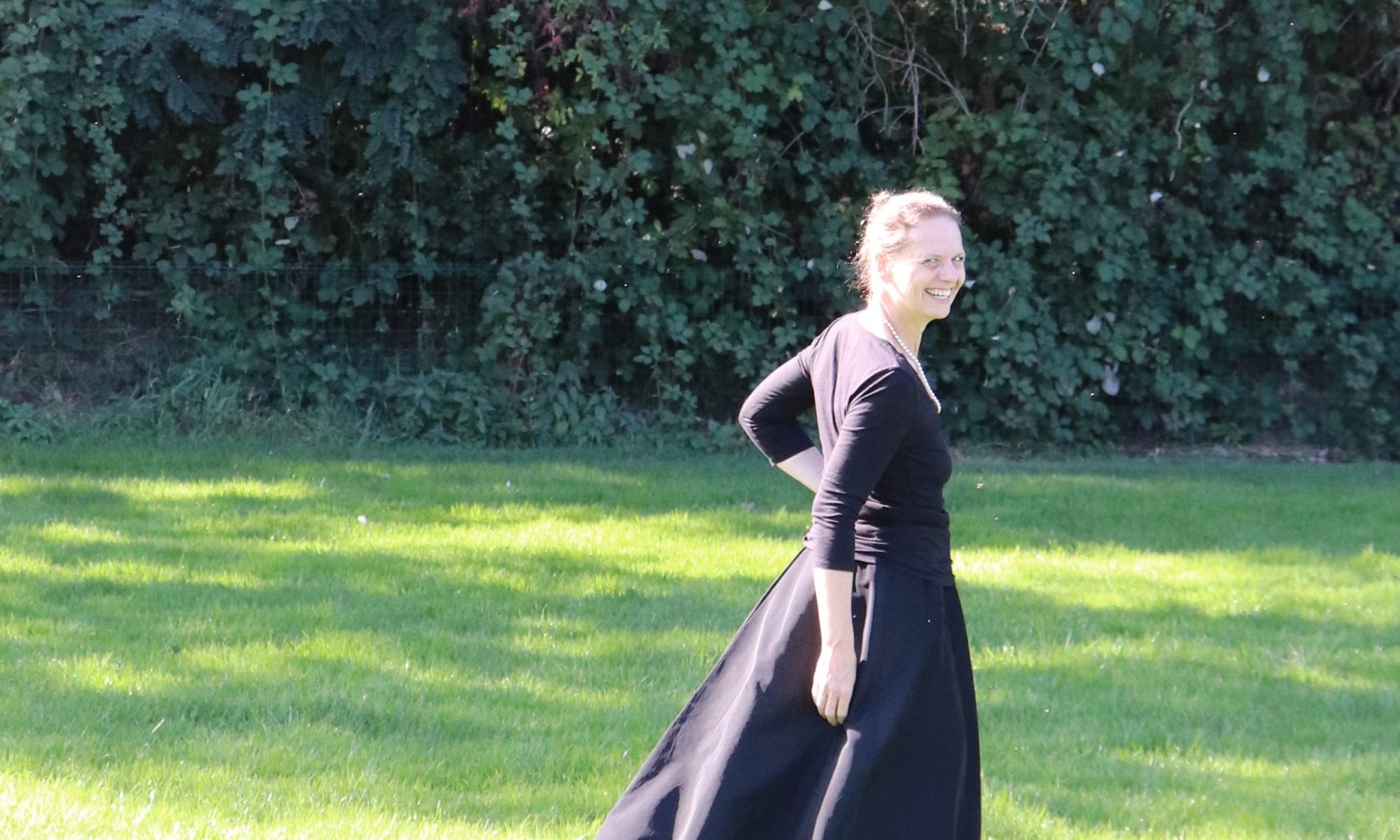 Although Ina Boersma initially trained as an organist (by Bert Matter, graduating in 1989), she continued her musical career as a singer and studied with Elisabeth Cooymans and Meinard Kraak. In addition, she followed also lessons with Max van Egmond, Carolyn Watkinson, Paul Farrington, Alison Pearce and Peter Nilsson. At the moment she is coached by Marcel Reijans, Marion van den Akker and Paul Triepels.

The timbre of the voice is warm. When she won te Rabobank Mayor de Bruin prize in December 2008, the jury praised the large range, dynamism and theatricality.